Resentment as a Form of Envy 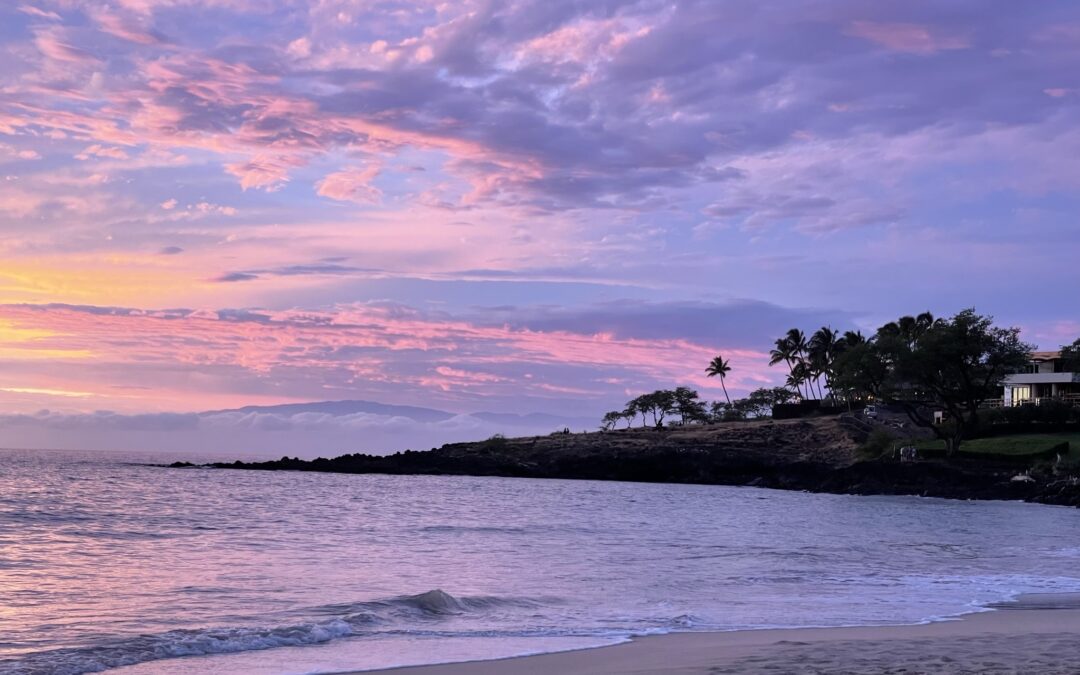 Take a moment to give some thought to a resentment that you have felt, whether you currently feel it in a relationship or whether you have felt it in the past. What caused the resentment? What did it feel like? Let me give an example from clients I have worked with in the past to help illustrate the point I hope to convey about resentment. (I am changing the details in order to protect my clients’ privacy.) I worked with a woman who I’ll call Diane who resented how much time her husband spent surfing. They both worked during the week and then on the weekends he would get up early to surf and he would be gone for ½ of the day. During that time she would clean the house and go shopping, feeling more and more resentful with each task she completed for their joint household. By the time her husband came home from surfing she would be steaming with resentment. Diane would be filled with tension as she watched her husband get out the new loaf of bread that she had just bought at the store and make himself a sandwich in the kitchen that she had just cleaned. Eventually he would break the tension by asking her what’s wrong and the fighting would begin. She would accuse him of not caring and taking her for granted and he would tell her to stop trying to control him. It was all a recipe for a miserable weekend, and an increasingly-miserable relationship. Resentments are like poisons that slowly infiltrate every aspect of our relationships and our lives.

I was surprised when I recently learned that the feeling of resentment is NOT part of the family of emotions related to anger, but is instead part of the family of emotions related to envy. Let me say that another way. The root cause of resentment is envy and not anger. I was really confused when I first learned this because I know how angry I can feel when I feel resentful. As I have contemplated this idea further, it has changed the way I think about resentment in my own life and it has changed the way I work with my clients. As I try to illustrate this shift I’ll begin with exploring the concept of envy and how it relates to Diane and her strained relationship.

Envy is a feeling that arises when we want something that someone else has. Envy is listed in several spiritual traditions as a “deadly sin” because it’s often thought of in the negative sense. Malicious envy is seeing that someone has what you want and wishing them harm because of it. As an example, if Diane was feeling malicious envy she might have tried to sabotage her husband’s ability to go surfing because she didn’t want him to have free time if she didn’t have it, too. Luckily there is also a form of envy that is more benign, meaning that we don’t wish the other person harm even though we still want what they have. This form of benign envy can be a motivator. For example, if Diane was feeling benign envy she might recognize that she is envious of her husband’s free time and she might be motivated to look into her own psyche to see what is blocking her from setting up her life and her relationship in a way that allows her to have more of it.

Diane came to therapy because she was so resentful of her husband that she was very unhappy in her relationship. Her story was one of being overburdened. While her husband surfed she was doing the household chores. Meanwhile, she almost never got to go horseback riding, which is the activity that she loved. She felt betrayed and forgotten in her marriage. As her therapist I could absolutely understand her feelings. We could have worked on a list of things her husband should do instead of surf. But aligning with her anger without questioning her role in the story would only be looking at the surface of this issue. What if we changed perspective and looked at her resentment through the lens of envy instead of anger? Consider the possibility that Diane is envious that her husband is spending time doing something he loves while she is doing chores. He has something that she wants. Maybe that seems obvious, but it’s a very different starting point to deconstruct this dynamic than one in which we look at his behavior as being responsible for causing her anger. If she is envious then it means that she longs for more time doing the things she loves. She might feel that she can’t spend time doing what she loves or the housework will never get done. Whatever the reason, her longing is turning into resentment rather than a fulfillment of her longing. Being able to deconstruct resentments in this way feels empowering. Diane is learning about herself and she is empowered to shift her behavior in order to get her needs met. Rather than focus solely on the relationship with the other, we are working more deeply on the relationship with the self. Of course there will also need to be shifts within the relationship to support whatever change needs to happen, but those shifts will be worked on with Diane having self-awareness rather than blame.

But just knowing that we are envious and what we are envious of is just scratching the surface. The real question is, “What is blocking you from getting this need met?” Sometimes, more specifically, the question is, “What are you afraid to ask for in your life/relationships?” This is where we get to the places that people feel stuck. We feel stuck in a dance without realizing that we are participating in it. This is where we start to confront unconscious beliefs and patterns. In Diane’s case she was getting her self-worth from completing tasks. She had a belief that in order to be worthy she had to do X amount each day. The problem was that X was an elusive number. If she did 3 tasks and still didn’t feel worthy, she would do a 4th task. But she never achieved worthiness through this method. This part of her was never satisfied no matter what she did. As a result Diane didn’t feel worthy of asking her husband to help. And she certainly didn’t give herself permission to ask how she could fit horseback lessons into her schedule. By contrast her husband didn’t share her belief that he needed to do tasks in order to be worthy of time to surf. He had no fear of asking for time to surf because he had a different set of beliefs than Diane. Once Diane realized that she was envious of her husband’s free time and scared to ask for what she wanted, she was ready to shift this pattern and take responsibility for her own happiness. She was ready to work on her deep pain that she was unworthy in order to allow herself the freedom to enjoy her life. Although this shift did not take place overnight, Diane is far more aware of this pattern and she can see when her brain tries to trick her into “earning” her free time. She is far better at catching this trick and honoring her need for self-care. She notices that when she overrides the part of her that tells her she needs to earn her right to go horseback riding and instead she just goes, she feels more fulfilled and happier in every aspect of her life afterwards. After giving herself time to enjoy her life, even the mundane tasks seem to be easier and she doesn’t feel as much like they are connected to her worth. She feels freer in her life and she and her husband have better communication than ever. They have a better division of labor since she isn’t doing all of the hard work by default. They both feel seen and understood in their relationship most of the time. And when they start to feel resentful, they know there is some self-inquiry necessary rather than blaming and fighting with the other.

So take a moment to again look into your resentments. Maybe not all of them will unravel through the lens of envy, but some of them might. And if you are ready to get some help in the stuck places that keep you from getting your needs met in your life and in your relationships, please contact me for an appointment. Even a couple of sessions can help you see patterns that have hidden in your unconscious for far too long… 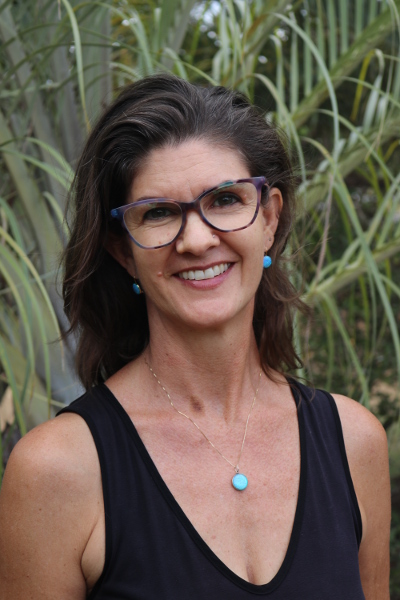